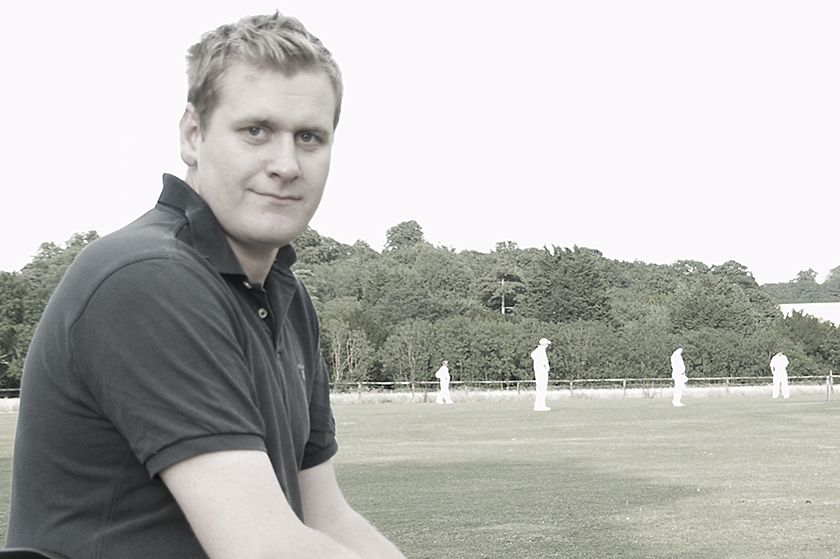 With league fixtures being done and dusted for a season I thought I’d take a bit of time to say a few words.

Firstly, what a season it has been for our 1st team. We were written off by some and underestimated by a few at the start of the season. Many outsiders predicted a tough and ultimately disappointing season, which many thought would end in relegation back into Division One at the club’s first attempt in The Premier Division. How wrong they were! Throughout the year we have proven what a talented bunch of players we have in our club. Everyone who has had the opportunity to play has done their bit at one point during the season and with the added ‘bit of bastard’ in us we showed great character to get over the line in some games, notably in both games vs Downham. To finish second is a fantastic achievement and just goes to show that ‘the villagers’ can mix it with the best. The challenge for next year is to prove we aren’t a one-season-wonder and to keep improving as individuals and ultimately as a team, and if we can do that, who knows what this club can become. A big thank you to all the players who have played and help make this happen.

Unfortunately the 2nds couldn’t quite make it over the line. Paul Feavearyear has done a cracking job with the side this season dealing well, at times, with tricky situations. From reports there were a few games where, in terms of key decisions, things didn’t quite go our way, but I would rather we continue playing cricket the right and fair way than stoop to the levels of others. With the improvement of young players as well as the more senior pro’s in the side I’m sure the 2nds will be up there again next year and maybe the disappointment of this season may spur them on even more. If that’s the case I’m certain they will be up there fighting again.

As a club the season has been outstanding. From junior sides flourishing at their age groups to senior sides performing well, we have a club to be proud of. As ever, socially the season has been incredible with more still to come, and the beer festival this weekend is an example of why this club is so special. We have such a togetherness throughout the club whereas irrelevant of age, or what team you play in, or whether you play at all, we can all be found integrating and chatting and talking amongst each other. I know for a fact that there wouldn’t have been many clubhouses with 30+ people in at 9pm last Sunday night sitting down eating a curry! What makes a club is its people and we are lucky enough to have amazing people in our club, many of whom are pretty decent cricketers too.

So a big thank you to all involved – this club would be nothing without its members and this club is very special.