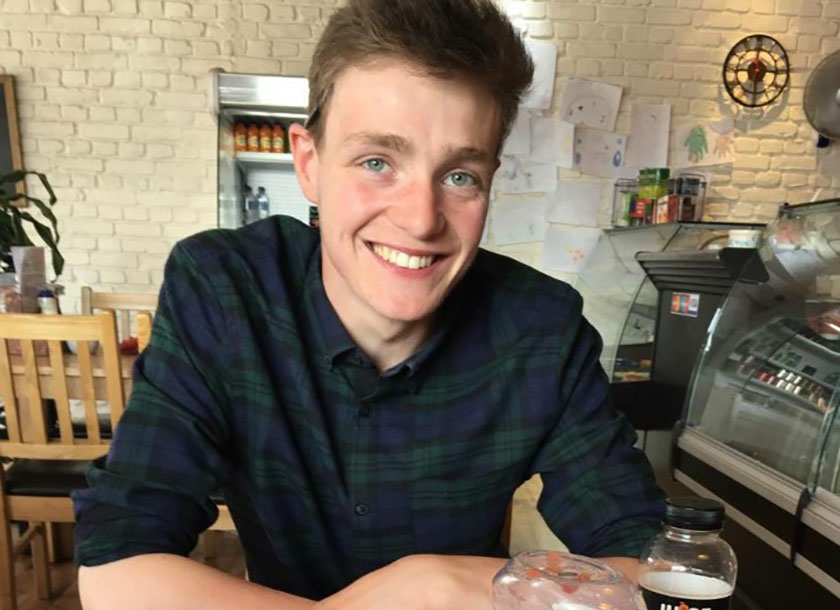 There were just two games on this week with the 2nds and 3rds both having fixture-less days.

The 1sts travelled up to Cromer for a key late season game that could mean the difference between them staying in the Premier Division or facing relegation. Garboldisham won the toss and put the home side in to bat. Cromer started steadily enough and had 30 runs on the board until Tom Davey made the breakthrough with the ball to take the first wicket which sparked a top-order mini collapse for the Crabs with three more wickets falling (two for Davey and one for Gavin Barnes) in quick succession for the addition of just one run (31-4). Cromer’s middle order steadied their ship and a late flurry of runs from their nos. 7 and 10 saw them finish on 205-8 after 50 overs. Tom Davey finished with 3-40 and Sean Taylor, 2-28. Gavin Barnes, Dan Constable and Rob Fuller took a wicket each. In reply, Matt Allin’s (9) wicket was the first to tumble for Garby with the score at 34-1. Aussie, Dan Constable (18) was digging deep until he was bowled (50-2) but a key half century from Jonny Leech (58) pushed the score along sweetly until his wicket fell at 144-3. Meanwhile at the other end, Tom Davey, spurred on by his performance with the ball, found his form with the bat, and a good partnership with Garby keeper Pascal Walker (30), took the score to 184-4 and in sight of the finish line. Danny Cash and Rob Fuller’s wickets fell quickly and cheaply but any moments of anxiousness soon disappeared with Davey (52*) and Jack Buckmaster (4*) seeing Garboldisham home with a 4 wicket win (208-6 in 47.1 overs). It was a very good win for the 1sts against a tough side – earlier in the day, Cromer had still been within sight of topping the league. This win ends Garby’s run of bad form and nudges them out of the relegation zone. With just two matches to go (Old Buck’ at home, Acle away) until the season is complete, it’s all to play for…

The 4ths were at home to Rackheath and had the luxury of playing on the main pitch. Rackheath won the toss, put themselves in to bat and score a lowish 149 all out after 40 overs. But Garby were unable to chase it down and found themselves bowled out for 125.