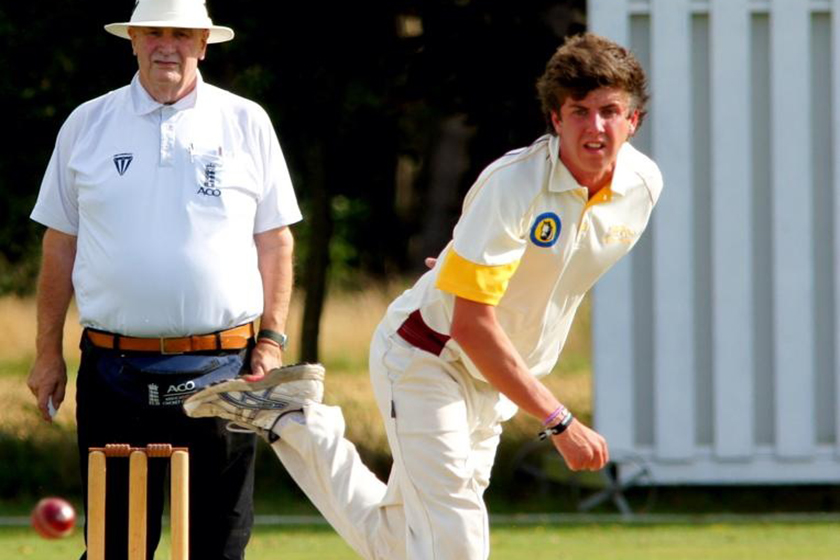 It was another bad day at the office for the 1sts who were up against Fakenham at home. The visitors won the toss, put themselves in to bat and scored 218-8 after a rain-reduced 40 overs. In reply, Garboldisham were bowled out for 123 which saw them slip down into second from bottom in the Norfolk Alliance Premier League. They have three games left in the season to try and pick up some wins to avoid relegation.

Meanwhile the 2nds continued their winning streak and remain at the top of Division 4 but going forward, their nearest rivals Bircham (2nd) and Sheringham (3rd) do both have a game in hand. The 2nds were away to Rocklands who won the toss and put Garby in to field. A five-for for Luke Rackham (5-11!)  and a couple of wickets each for Sean Taylor and James Worby left Rocklands on 177-9 after 45 overs. After a wobbly start with the bat, Garboldisham’s Jack Buckmaster (61) and captain James Worby (45) dug in and set it up nicely for Harry Youngson and Ben Buckmaster to finish the job off and see Garby over the line in the 32nd over with a 4 wicket win.

The 3rds picked up an easy 24 points against the opposition Holt who had conceded the game beforehand.

The 4ths had a tight game at Rectory Meadow in Diss. Diss won the toss and batted first but were bowled out for 125 in the 36th over with 4 wickets from Tom Corroboy, 2 each from George Southgate and Jack Whitlam and a couple of run-outs. Garby opener Toby Culling hit a fine half-century (58) but once he and Arthur Johnson (16) and Mark Snowling (17) were out, the Garby wickets tumbled away and with no wickets in hand, it was down to tail-enders Finlay Marshall and Tom Corroboy to keep their heads and snatch a win by 1 wicket.