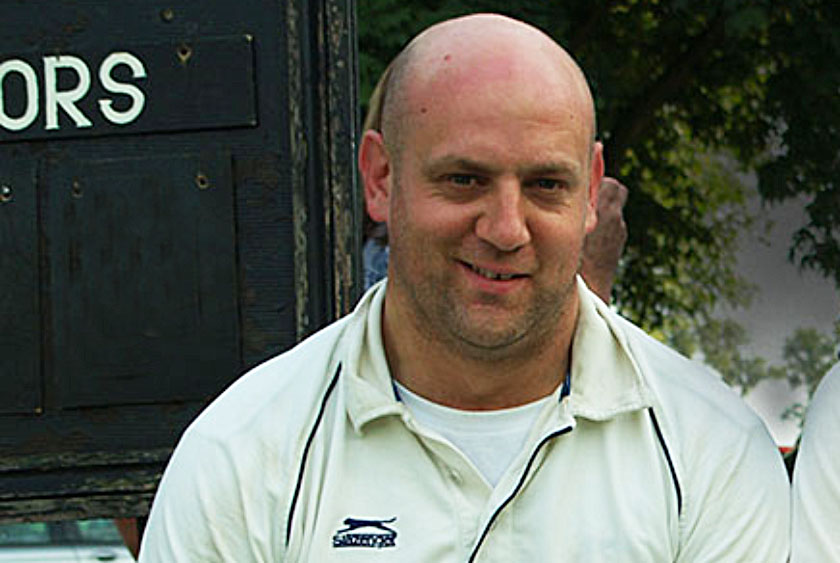 Garboldisham 1st XI travelled a few miles up the road to face local rivals, Old Buckenham. Garby won the toss and elected to bat. Opener Tom Davey was on form and ended on 56 not out but the rest of the team struggled and the 1sts finished on 143 all out. Good bowling from Garboldisham kept Old Buckenham pinned down and four wickets fell, but in the end Garby’s 143 on the board was never going to be enough and the Bucks chased it down in the 43rd over to win by 6 wickets.

The 2nds were at home to Beccles who won the toss and put Garby in to bat. Jonny Wyatt and Alex Cook were both on sparkling form and were either lofting balls away to the boundary or piercing the ring of fielders who could only watch in weary frustration on this very hot afternoon. Beccles were relieved to see the back of Jonny Wyatt when he was eventually caught in the deep for 140 in the 36th over with the score on 243-3. Cookie (65) and the lower order pressed on to finish on a very healthy 300-8. In the field, Toby Culling made an early breakthrough for Garboldisham by removing the stumps of the Beccles’ opener with just 5 runs on the board – and young George Southgate saw off the other opening batsman with a run-out. 3 wickets from George plus 2 from George Gooderham helped to keep Beccles in check and the visitors were all out for 180 to give Garby an excellent 120 run victory and leave them top of the Norfolk Alliance Division Four.

Garboldisham 3rds had a very close and tense game at home to Narborough. Garby batted first and ended on 198-8. In reply, the visitors had a tight chase which ran all the way into their final over with them eventually catching Garby with just 3 balls to spare, finishing on 202-7.

The 4ths were away at Hethersett and Tas Valley. The hosts won the toss and put Garboldisham into bat and a ton from Neville Kemp (105), plus big scores from Paul Baker (60) and Tommy Fidler (34) saw Garby finish on 269-7. This proved just too much for Hethersett to chase down and they ended way short on 150-8 to give Garboldisham a very satisfying 119 run victory.

Thanks to Janet Worby and helpers for last Saturday’s Curry Night which helped raise lots of funds for the club.