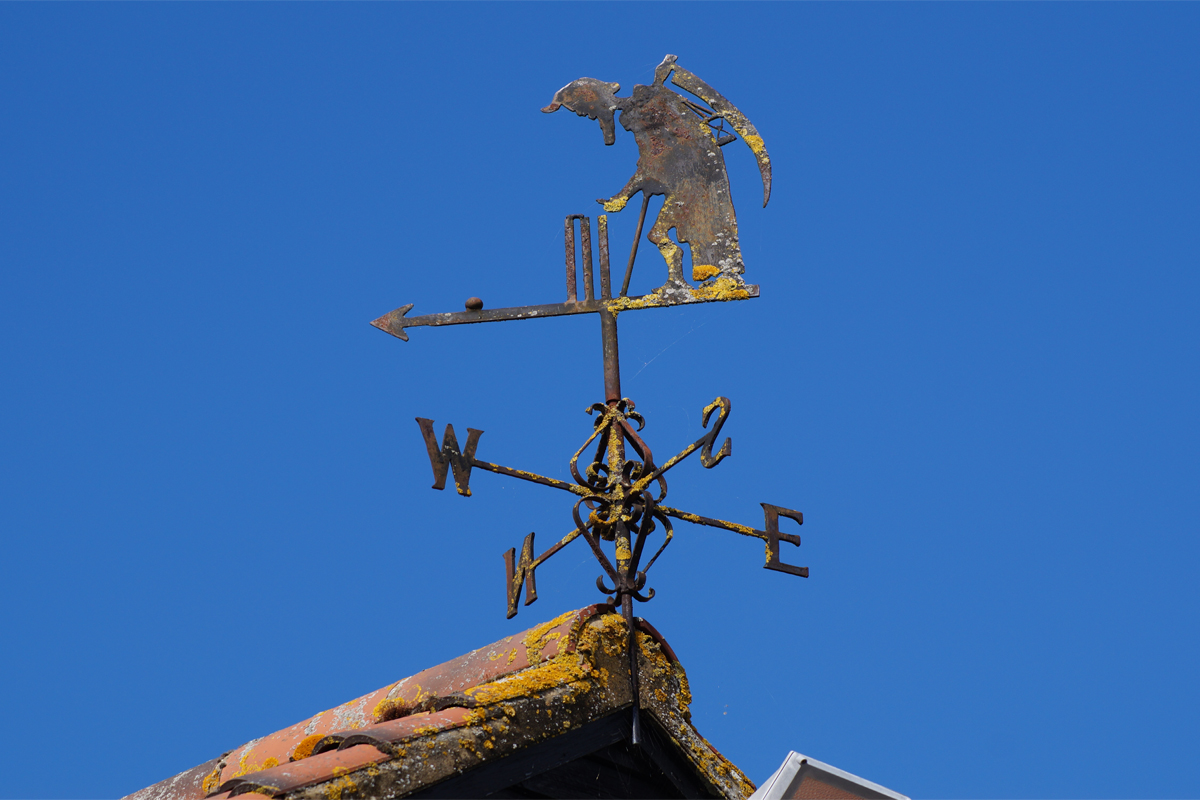 Garboldisham 1st XI travelled up to Fakenham. The hosts won the toss and put themselves in to bat and made a solid start with 82 runs on the board before Garby finally made the breakthrough just after the drinks break with a wicket coming from Dan Constable. This led to a whole cluster of Fakenham wickets tumbling for not many runs: 82-2, 93-3, 99-4 and 108-5. However, rearguard action helped Fakenham’s cause and they finished their innings on 186-8. Gavin Barnes took 4 wickets with Dan Constable picking up 3. In reply, 43 runs from Dan and 38 from Alex Hogg (both dismissed by stumpings) plus a late middle order partnership from captain Danny Cash (24*) and Jack Stevenson (22*) pushed Garby over the line in the 47th over and they won by 4 wickets to keep themselves at the top of the Norfolk Alliance Premier League!

The 2nds were at home against Rocklands and batting first, Garboldisham made a wobbly start (20-3), but great knocks from Harry Youngson (87), who was parachuted into the 2nds at the last minute, and Luke Rackham (41) steadied the ship and a late surge from George Gooderham (16), Ben Buckmaster (28) and not-out batsmen Dan Philpott (20) and Charlie Wright (36) pushed the Garby total up to a heady 270-8 after their 45 overs. Despite some lusty blows from the Rocklands’ last man in, the visitors were never going to come close to chasing down Garby’s score and they were all out for 136, giving Garboldisham a 134 run victory that leaves then still topping division four of the Norfolk Alliance.

Garboldisham 3rds were away to Holt. Holt batted first, but strong bowling and fielding from Garb’, saw the hosts bowled out for 110 – which Garby then chased down in the 23rd over to win by 6 wickets.

Garboldisham 4ths were at home to Diss 3rds. Garby won the toss and elected to bat and a brilliant century from Alex Cook (who I think was playing his first match of the season after coming back from injury???), plus strong batting from the rest of the team, saw Garboldisham finish on a big 283-9 after 45 overs. Diss made a good job at chipping away at the Garby total but it was just too much and they were bowled out for 176 to finish 107 runs behind.

A great weekend of cricket for the whole club!