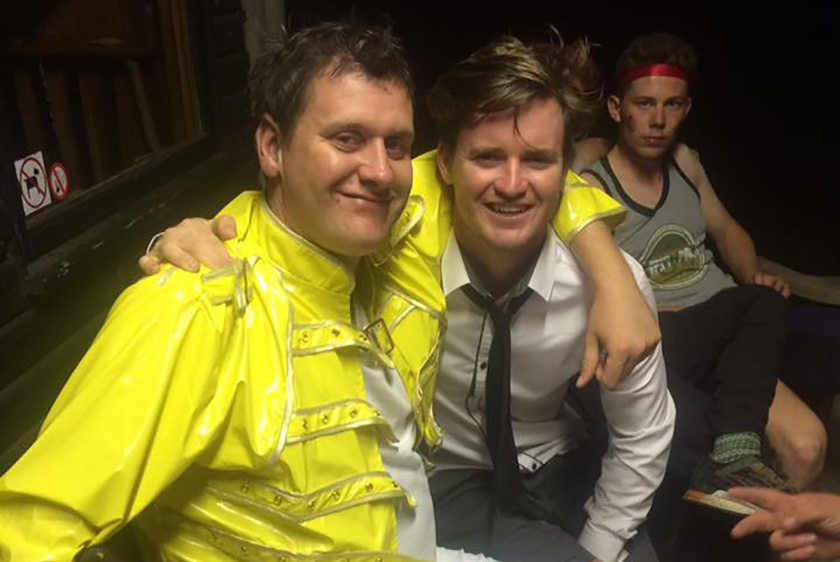 Safe and sound back in Wollongong! I’d just like to say what I was going to say on Saturday now! Thank you Garboldisham Cricket Club for welcoming me into your community with open arms and making me feel right at home. I couldn’t have wished for a better club to have fallen into the hands of. I’ve had quiet a good Garby experience I’d like to think, ranging from SOS vans, nights out in Bury, directing traffic in Northampton, ‘quiet nights’ up at the club, crabbing, the end-of-season-do just to name a few. I’d like to thank everyone who helped me with the bumps along the way, for example the car, the toilet and how to do the grounds work up at the club. Without you guys I would’ve been useless. I’d like to thank all the parents and junior players that came up to the club for the coaching days and coming up on a friday night. I’ve enjoyed getting to know you guys. To all my cricket friends and teammates – I haven’t enjoyed a season of cricket as much as I have just experienced in the past 5 months and I owe it to you guys. Special mention to Lydia Raven for putting together my photo album and thank you to everyone who left a message. I must’ve looked through it at least 5 times on the flight back and its something I’ll have forever. Also, like to thank Danny Cash. You were the first ever pommy bloke I met in England and you helped me settle in from the start. I’d hate to know what you and the boys were thinking at the start of the season. For one, I couldn’t drink and two I forgot how to play cricket so I was pretty much useless. As the season went on I got a little better at drinking and a little better at cricket, which helped me become more comfortable around the club. I have so many memories with everyone and I’ll miss Garbados, but I’m sure I’ll be back and seeing you guys in the future. Lots of love.