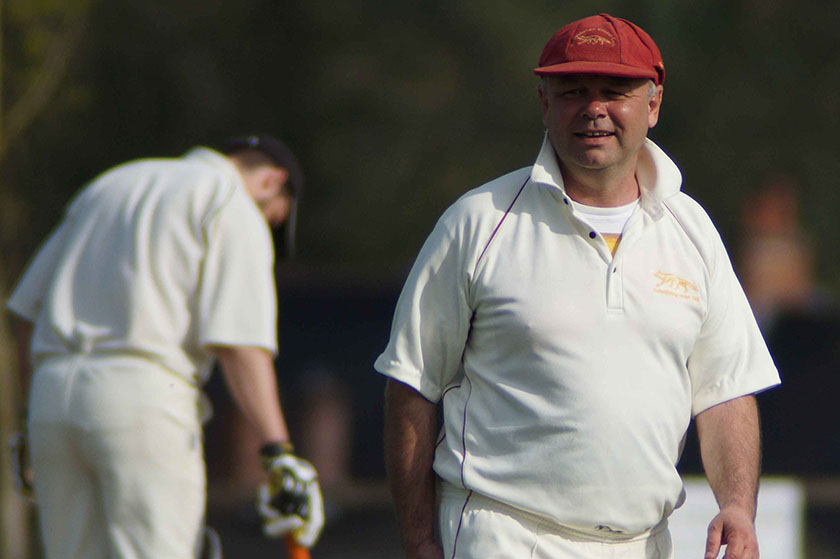 Once again, wet weather caused chaos to all GCC teams’ fixtures with the 2nds away game at Rocklands being abandoned and the 4ths away game at Beeston, near Dereham, cancelled. But play did get underway back at The Langley for the 1sts and 3rds…

With rain delaying the start, the match was reduced to 40 overs. Garboldisham were put in to bat and some big hitting from Henry Phoenix (75*) and Aussie Dan Constable (52) plus a quick-fire 24 from captain Danny Cash, pushed the Garby total to a fairly healthy 198 for 6. However, it wasn’t quite enough and Brooke managed to chase it down with a couple of overs to spare (202-6) to win by 4 wickets. There were good bowling figures for Dan Constable who took 4 wickets for 24 runs.

Castle Acre won the toss and chose to field first. Andy Freake (63), Dick Culling (49) and Charlie Wright (54) all starred with the bat and helped take Garby’s score to a hefty 265-7 after 40 overs. The visitors fought back hard in reply, but finished 77 runs short on 189-8.