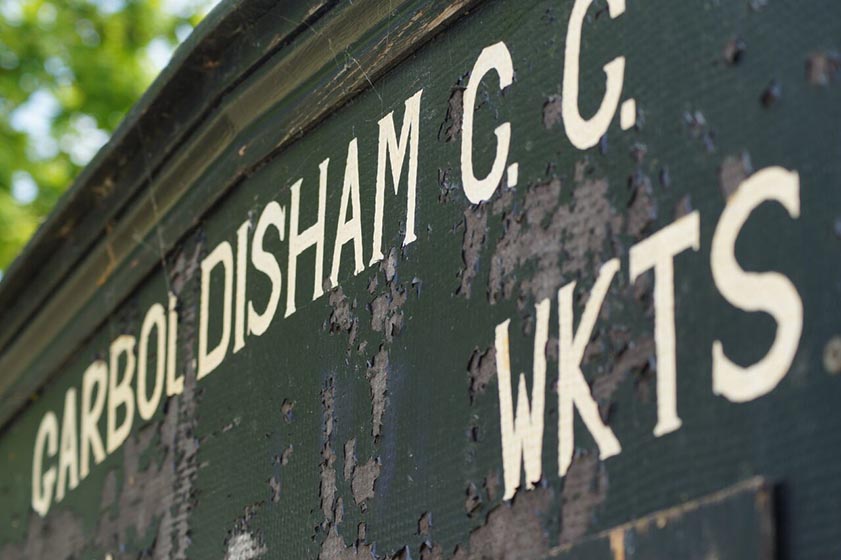 After a super run of good form over the last six weeks the 1sts came unstuck at home to Lowestoft losing by five wickets. Garboldisham batted first and were all out for 183. In reply Lowestoft scored 184 for 5. Despite the loss the 1sts still sit top of the league.

The 2nds played at home, bowling Old Catton out for 157 and chasing it down for the loss of 6 wickets to place themselves comfortably mid table.

The 3rds had another good win which sees them move up into third place in the league and in with a very good chance of promotion if they keep up their winning form. The visitors Norwich Bystanders were bowled out for 154 which Garboldisham reached for the loss of 4 wickets to win by 6 wickets.

It looks as though the 4ths had another thriller, this week away to Old Catton B. After losing last week off the last ball of the match, this week they were involved in a low scoring drama that saw them bat first, only to be bowled out for 119, but they then managed to bowl the hosts out for 111. It sounds like it was a cracking game! Unfortunately the 4ths are still languishing second from bottom due to their troubled start to the season.