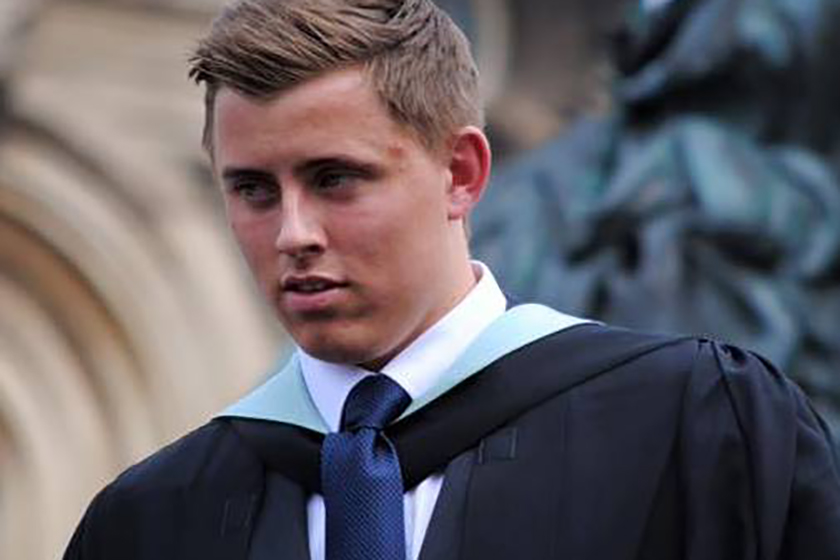 Congratulations to Jack Peart (@ATouchOfCrouch) on graduating with a 2:1 in Law from Hull University! Jack is now back in Norfolk and played his first game of the season, for the 3rds, last Saturday. It sounds like he’s not as nimble as he used to be… “Back on the bowling scene today. 12 overs later my life expectancy has halved!” Jack first started playing for GCC as a 10 or 11-year-old and was one of the heroes of the 2011 Junior Carter Cup winning side against Diss CC. Jack has started work with a firm of solicitors in Thetford.