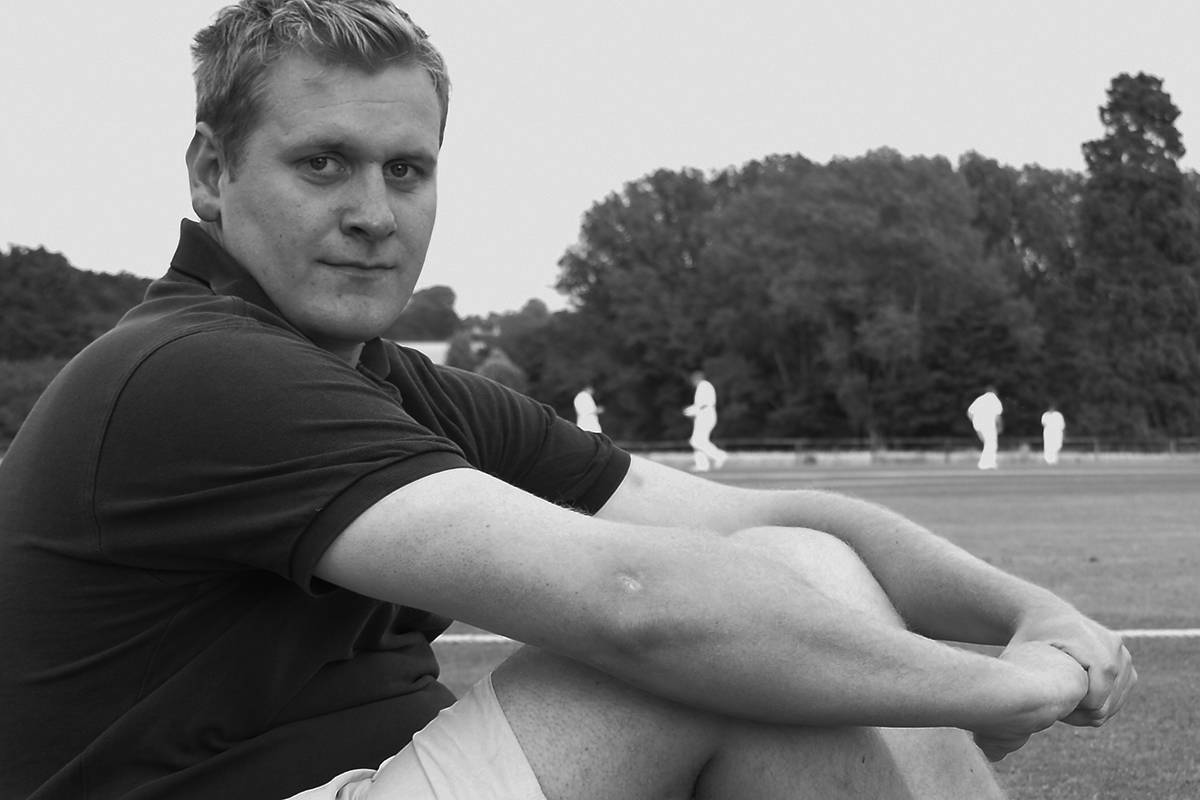 In the first of a new series of Q&As with key club members, we profile our club captain and all-rounder, Danny Cash

What are your earliest memories of GCC and when did you first join the club? Sunday morning club with David ‘Bangers’ Thomas. Along with several other club members of around my age it’s where my first steps into cricket were made. It was about 1997 when I was 10, nearly 11. I made my 2nd team debut at 13 I think in 2000 and 1st team debut in 2001 in the Carter Cup vs Sheringham scoring 8 not out!

Explain your current role at the club. How long have you done it and what other roles have you carried out in the past? Currently Club Captain, I believe this to be my 8th or 9th year in the role. I get the honour of leading the 1st team and picking the side. I also do some junior coaching on Friday nights.

What’s the hardest part of your role and what’s the most rewarding? Losing is always hard to take and players dropping out is frustrating. The most rewarding part is being able to play with my friends and lead them on and off the field, especially during times of success.

What’s the best ground you’ve played at (apart from The Langley of course!)? Horton House CC and Reed CC are two lovely places which we toured to this year. Horton is a lovely ground and always a great place to play.

What’s been your funniest moment at GCC? Too many to single one out and they’re too rude to be able to publish online!

Is there a cricketer that you’ve admired and that has inspired you? Shane Warne – what he could do with a cricket ball was amazing and he took so many wickets, big personality too. In to my early 20s it was Freddie Flintoff – the way he played the game and the talent he had was always good to watch.

What advice would you pass on to any youngster who is keen to become a good cricketer? Work hard, always try to improve and most importantly enjoy it!!!

What do you do when you’re not playing cricket? Football, watching sport, propping up the bar at the cricket club!

What’s your proudest moment/achievement for the club (or otherwise)? There’s been quite a few of late as the club has had a successful few years. Guiding the club to the Carter Cup semi-final was very special and hitting the winning runs in the NACO was nice but I think leading the club into Division 1 for the first time in our history takes some beating.

Thanks Danny. Best wishes for the rest of the season!