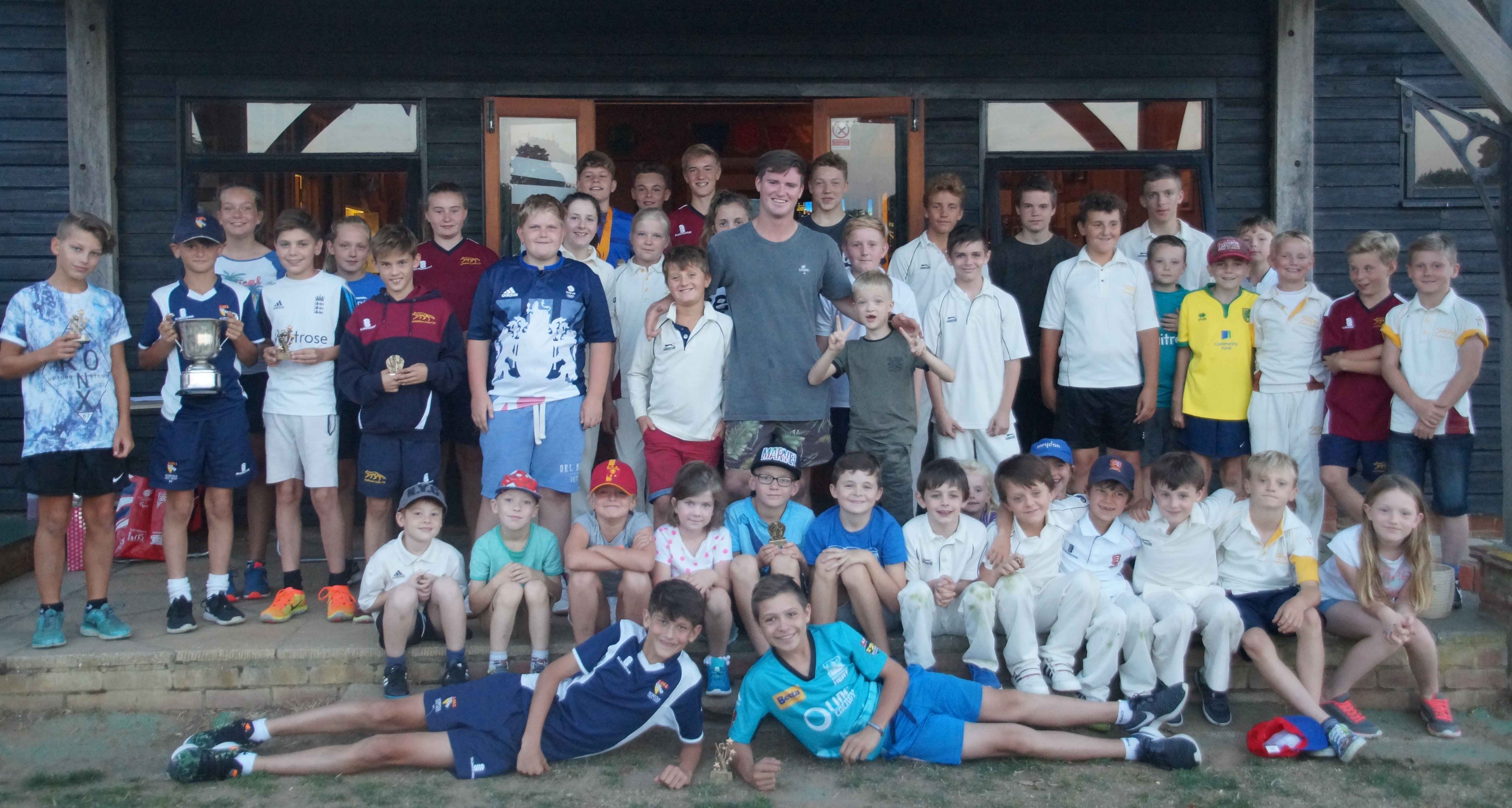 Junior Presentation Evening Friday 26 August 2016   James Worby, u9 and u11 coach/manager summed up the evening nicely: “Fantastic end to the Friday night Junior coaching sessions tonight with the presentation evening. It was so nice to see the girls and boys picking up their awards for their hard work and good performances during the season. I got very emotional while handing out the awards to my age groups. So many fantastic young cricketers coming through our youth system – the future really is bright for Garboldisham Cricket Club! Well done to all involved.” 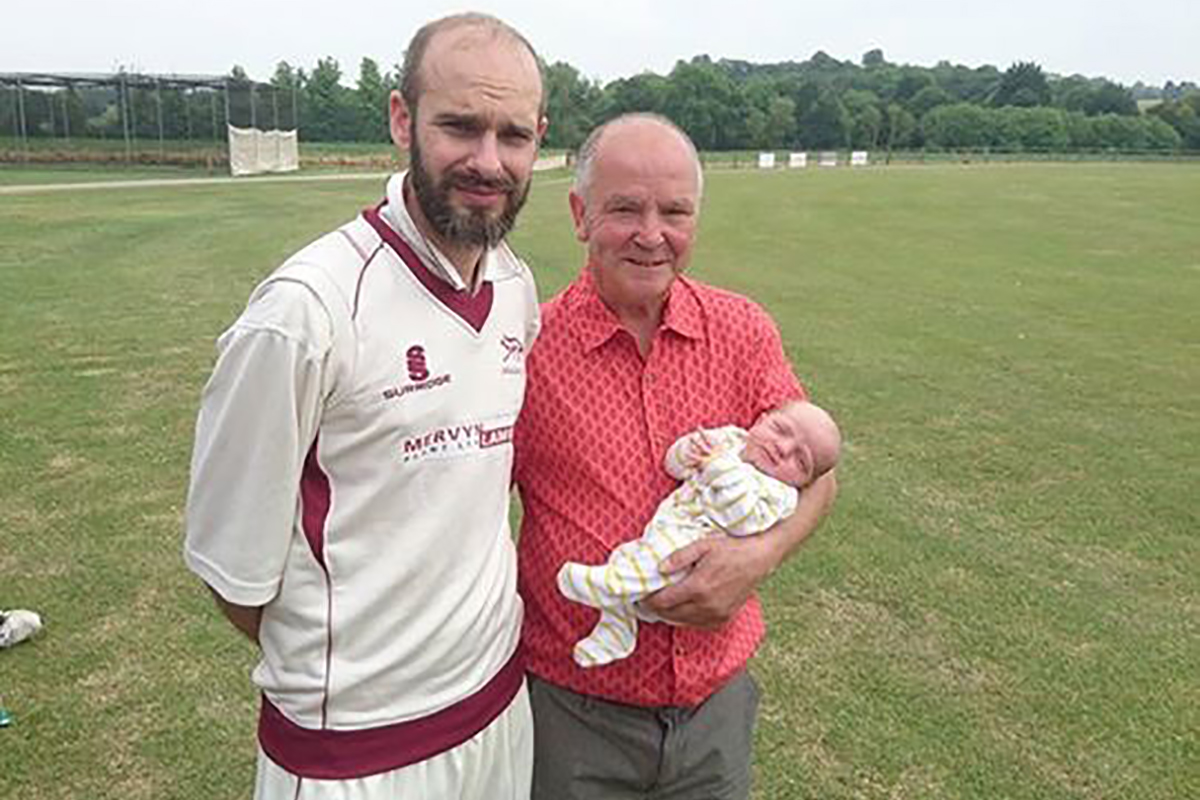 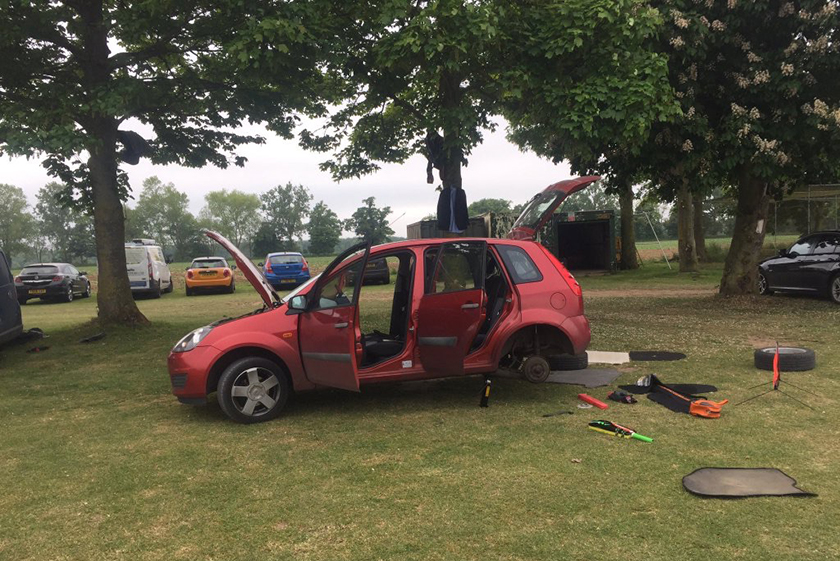 History was made at Garboldisham Cricket Club on Saturday 30 April 2016 when the GCC 1st XI played (and won) their very first game in the Norfolk Alliance Premier League. The 1st XI had topped the NA Divison One in 2015 to win promotion to the county’s elite league. Back in 1997 GCC had first dipped their toe into the Norfolk Alliance after having risen up from the depths of the Norfolk League, and so it was a very proud day on Saturday for Danny Cash, the 1st XI and the whole of the club to notch up their first Premier League win. 1st team player Gavin Barnes summed the day up nicely: “Unbelievable game of cricket today to be a part of. Such a big day in the history of Garby Cricket Club. So proud of all you guys! Great result.” You can read more about the game and the rest of Saturday’s fixtures here. 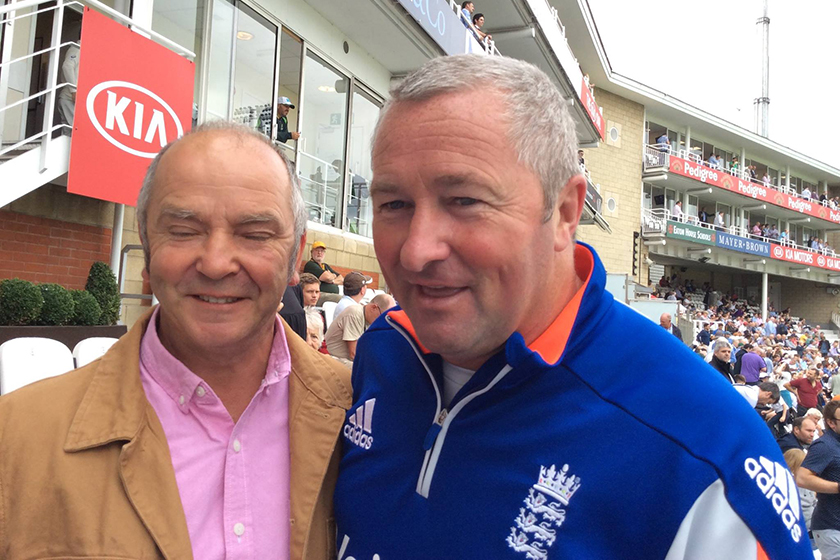 Breaking news… GCC talent scout Peter (Barnesy) Barnes spotted back in August at the Oval for the 1st day of the final Test match against the Aussies. It is understood that Peter (pink shirt and eyes closed) was at the Oval to recruit Paul Farbrace to be the new GCC coach and Aussie all-rounder Shane (Watto) Watson to be GCC’s overseas player for the 2016 season. Watch this space… 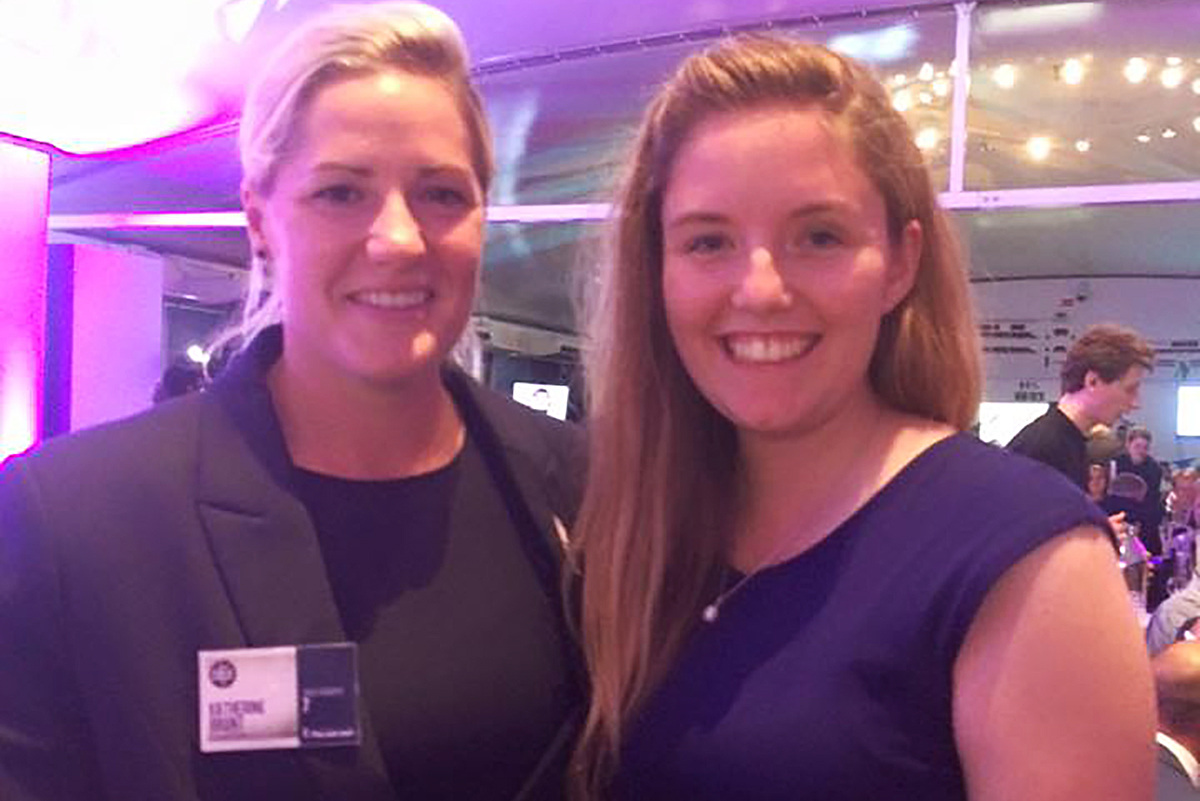 Well done to GCC Youth Cricket manager Sarah McGahan on winning the Norfolk Cricket Board’s 2015 NatWest Young Volunteer OSCA award for all her work with young cricketers at Garboldisham and with Norfolk U13 girls. The NatWest OSCAs (Outstanding Services to Cricket Awards) are presented annually by local county boards and Sarah’s award is one of seven different awards for deserving volunteers. Sarah recently attended an OSCA presentation at Lord’s and she is pictured above with England Women’s bowler Katherine Brunt and below with the England t20 and One-Day captain Eoin Morgan. You can read more on the edp.24 website here. 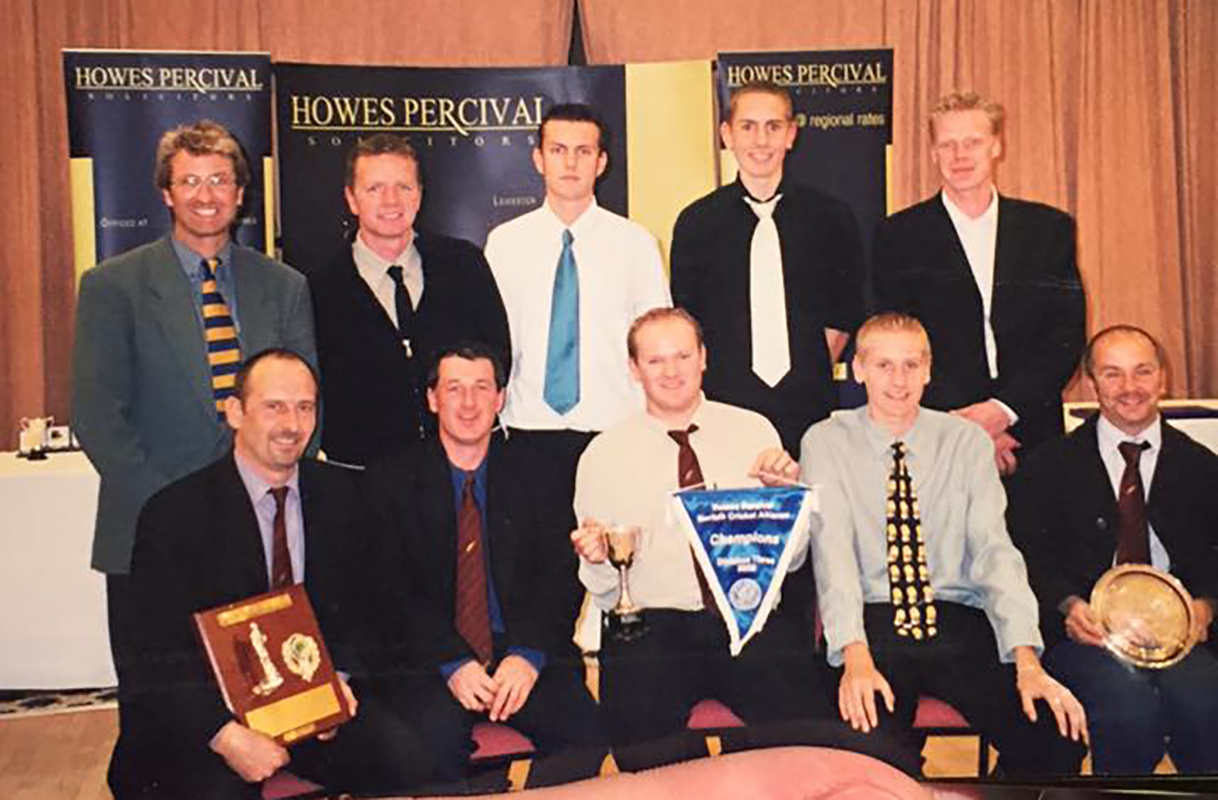 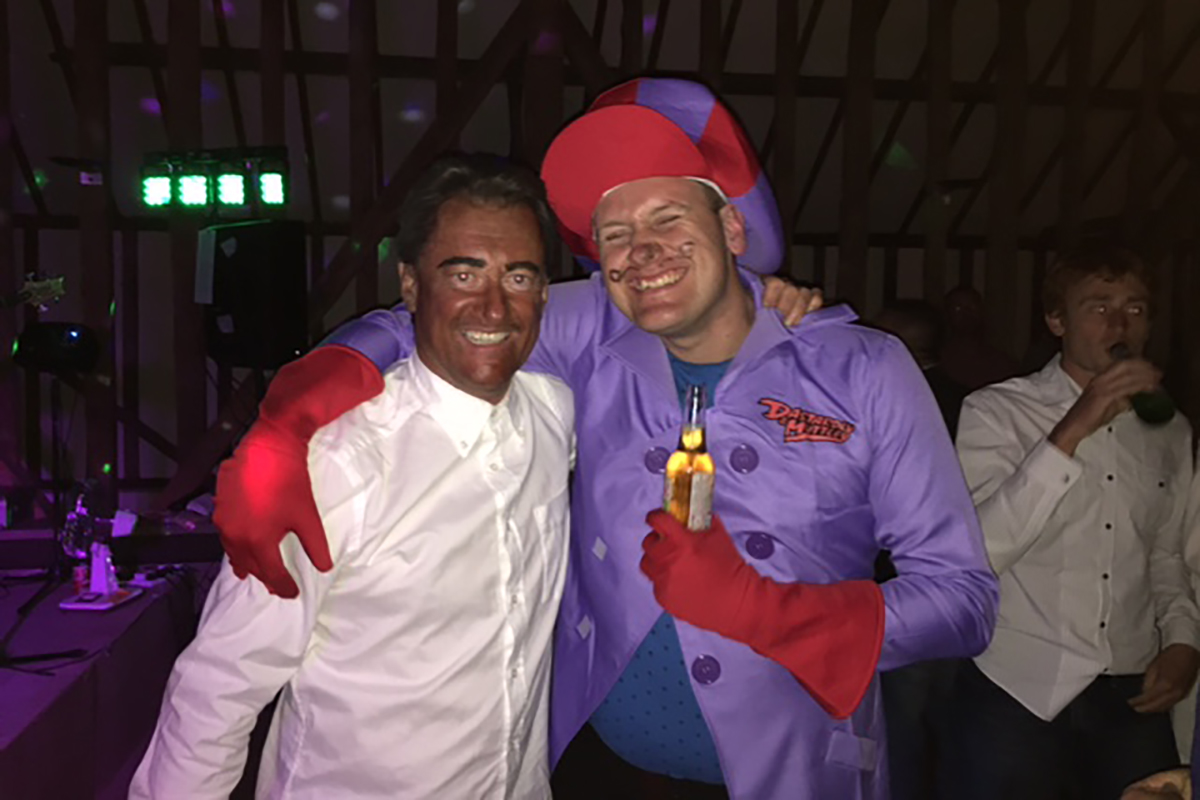 Dick Culling and Danny Cash, Saturday 5 September 2015 So many great pics to choose from, from the end-of-season party at Lyng Farm Barn, for our ‘Picture of the Week’. Here’s just one. More to come in a few days time. 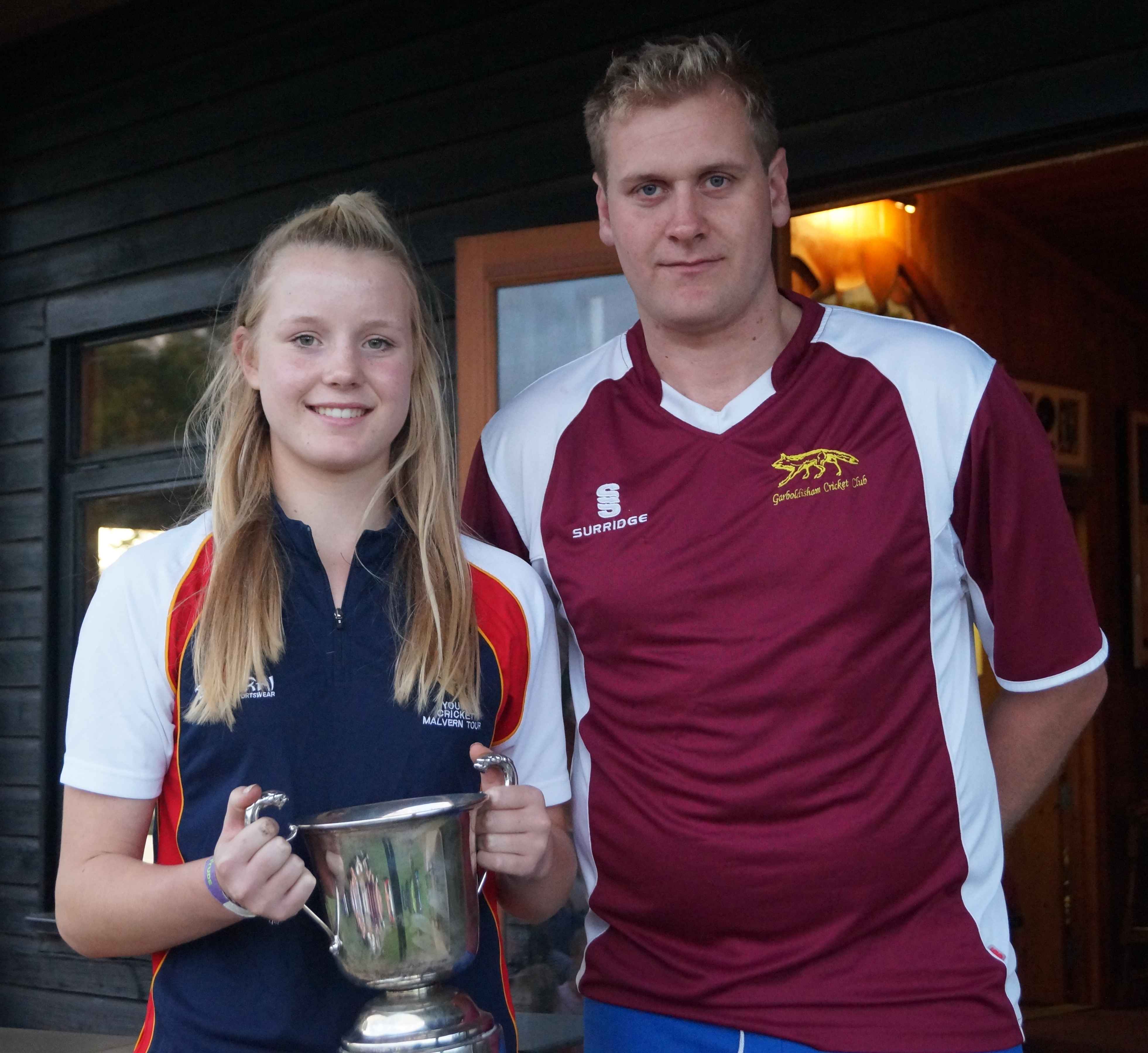 Eleanor Pringle receives the 2015 GCC Youth Achievement Award for representing the county and captaining the U13 county team. The award was presented by Club Captain, Danny Cash at the annual junior presentation evening on Friday 28 August. You can see all the other awards and photos here. Photo by Phil McGahan 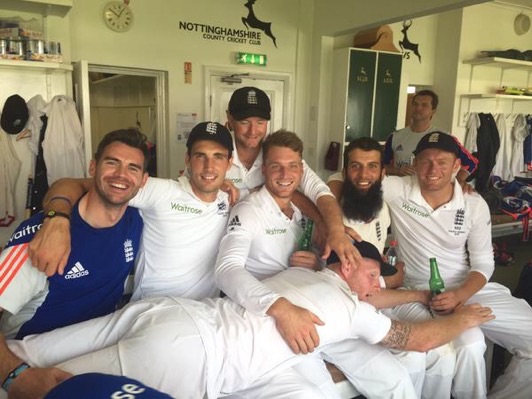