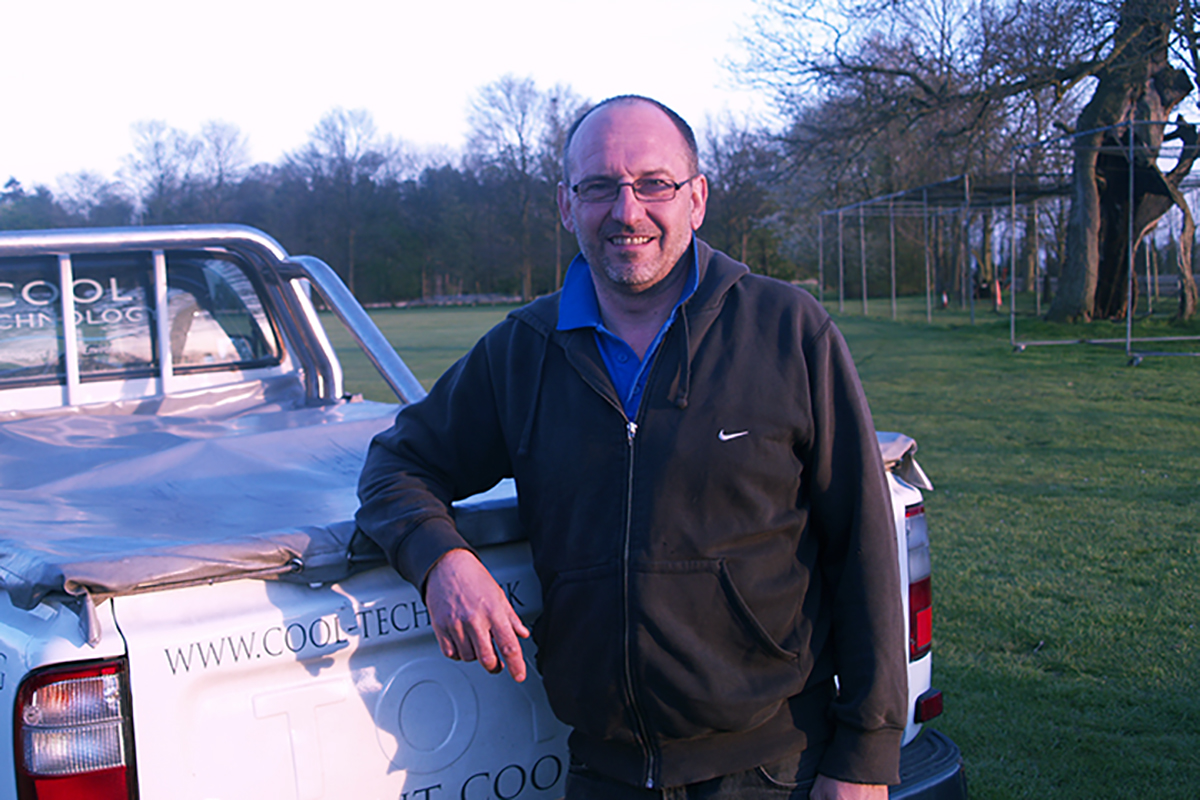 It was a year ago today that Ian ‘Yogi’ Melvin sadly passed away. Yogi had been a huge part of GCC for nearly 35 years and he is still greatly missed by all. On Sunday a group of club members gathered at Risby Crematorium near Bury St Edmunds to pay their respects to Yogi one year on. Club captain Danny Cash took along the Norfolk Alliance Division One winners trophy and pendant and they were placed alongside Yogi’s grave while members stood for one minute’s silence. Yogi would have been thrilled to see Garboldisham 1sts reach the Premier Division and we know that he’ll be looking down on them and cheering them on next season.