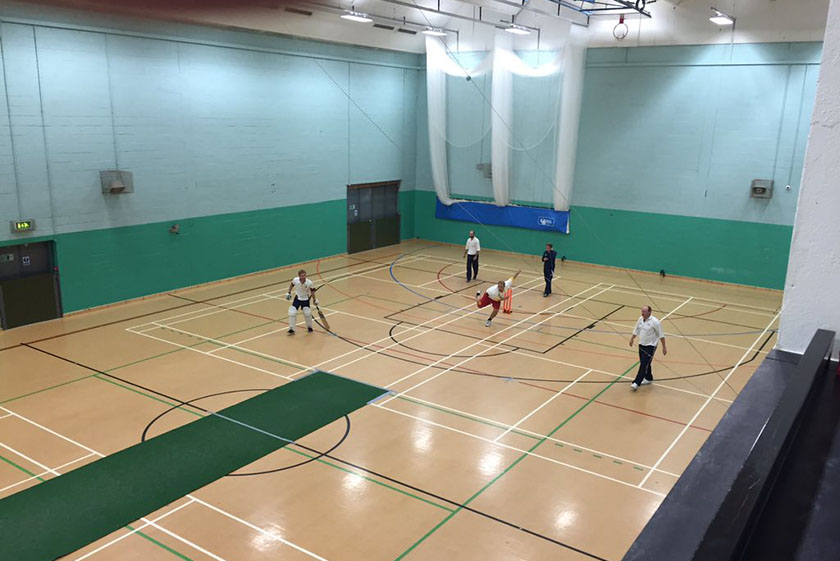 Thetford won the toss and decided to bat. Fev started off as Garby normally do indoors and bowled a wide first ball but then bowled 5 dot balls. Some good balls were followed by a few “hit-me” balls allowing Thetford to pick up regular runs but also lose wickets at regular intervals. Fev and Allin got off to a slow but steady start. The normally highly entertaining Barnes batting partnership was a subdued affair this week as Peter batted sensibly and used all his experience by farming most of the strike from the sometimes skyward-bound batting by Barnes junior. With the last 4 overs to bat Fuller and Baker still had quite a bit to do. Some sensible batting  and some quick running got Garby ahead of the required score with an over to spare. So all was needed in the last over was Fuller to do his best Geoff Boycott impression and bat out the last over without losing a wicket which he managed. Garby have one foot in the final but just need to finish it off next week vs Mundford.