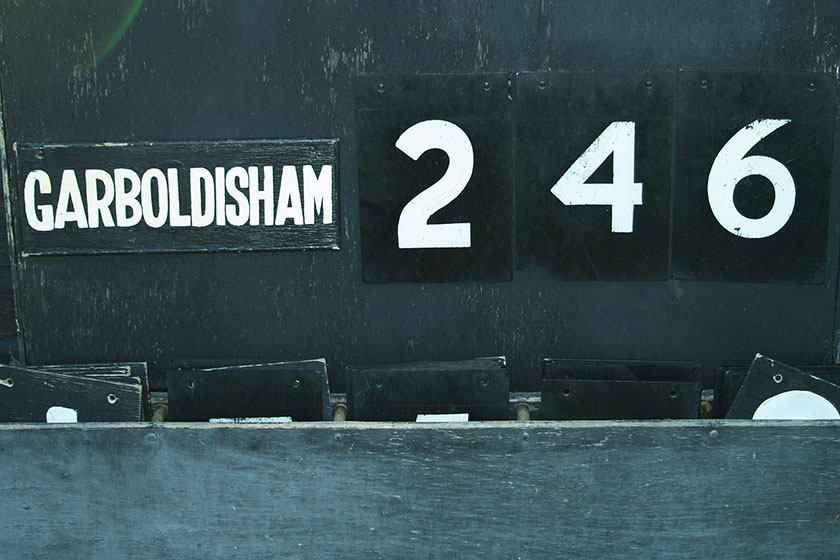 Following the Foxes impressive victory over Swardeston, the U19s went into the game against Brooke high on confidence and enthusiasm to reach the Finals day at Manor Park.

Garboldisham won the toss and decided to bat first and they went about their task of setting a large total with the same degree of confidence they came into the game with, alongside a belief in their own ability. Kristian Williman and Matt Plater opened up for the Foxes and hit their straps immediately. Plater was the first to be removed being caught at long-off for a quick fire 23. Captain Henry Phoenix then came to the crease and Williman and Phoenix continued to pile pressure on the Blaze fielders. Williman soon reached his half century with consecutive boundaries and had to retire with 50 off just 25 balls. Kieran Pask then arrived and with Phoenix still ‘scratching’ around, they both set about continuing their target of a large total. On his way to his quick 21, Pask was able to clear the trees and into the field with one strike but was out soon after. Callum Olpin wasn’t able to quite connect with a flick down leg side and was caught, which brought in Lewis Taylor. Phoenix found his groove and reached his 50 off 30 balls with a six over square leg. Dan Taylor replaced him and together with his brother, stroked the ball round elegantly and took the Foxes score to over 200. Lewis was out caught for 31 and Dan was soon out for 25,  and with the innings nearing the end, the Baker brothers, Sam and Joe, pushed the score skywards to 246 off the 20 overs.

A great batting display which would have been a tough ask for any side, but Garboldisham still had to do the job with the ball. Kieran Pask opened up and did not get any joy as Brooke captain, M. Carver, got luck chancing his arm. Dan Taylor, opening the bowling from the other end, found a good line and length and eventually got some joy removing Carver’s off stump. From then on in, Blaze offered very little apart from the young opener who finished 45 not out. However wickets tumbled around him, Olpin and Toby Culling taking a wicket a piece and Phoenix with another 3 wickets to his name as well as a run out.

Overall it was a superb performance in all three aspects of the game; batting, bowling and fielding from the Foxes which takes them into Finals day at Horsford on the 6th September.