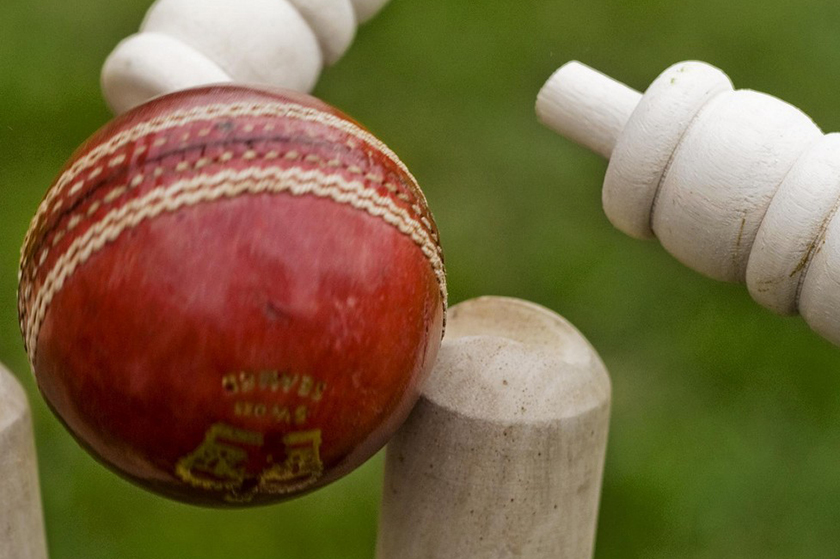 With the season nearly at an end, here’s a quick summary of how all the Garboldisham teams got on this weekend.

The 1sts were at home and faced local rivals Old Buckenham. It was another key match that Garby really needed to win to help keep the wolf from the door and avoid relegation. Garboldisham batted first but no batsman was able to go on and notch up a big score and they found themselves worryingly bowled out for 149. Captain Danny Cash highest scored with 31. However, 2 early Buckenham wickets from Tom Davey and then 3 wickets for just 5 runs from Kieran Pask, which included the removal of Old Buck’ danger man Andrew Lawrence on 51, started to turn the game in Garby’s favour. A devastating spell of bowling from Alex Hogg (4-10) saw him run through the Old Buckenham lower order and they were all out for 133 in the 41st over to give Garboldisham a great win! Next week, the 1sts face Acle away. If they win then they’ll guarantee themselves survival in the Premier League but if they lose then their fate will depend on the result of Horsford’s game – Horsford currently sit second from bottom and one place beneath Garby in the table.

5 wickets from Rory Olpin against Beccles, helped secure yet another win for the 2nds who’ve dominated the top of Division Four for most of the season. Garby won the toss, put Beccles in to bat and the home side scored 175-7 after their 45 overs. In reply, a half century from Alex Cook (50) and double figures from Jonny Wyatt (25), James Worby (34), Harry Youngson (30) and Ben Buckmaster (17) helped see Garby home in the 39th over on 179-6 and a 4 wicket win. Even if the 2nds blow their final game against Sheringham at home next week, it looks as though they’ll still be in line for promotion. And if they manage to get just 7 points they’ll be Division 4 champions…

The 3rds were away to Narborough who batted first and clocked up 194-5. Despite decent handfuls of runs from many of the Garby players, including 43 from Andrew Whistler, they were unable to chase down Narborough’s total and they finished 34 runs short on 160-9.

The 4ths were at home to Tas Valley who won the toss and elected to bat and scored a healthy 195-3 after their 40 overs. It was a tense and nervous chase for Garby as their wickets tumbled, but they managed to get over the line in the final over and finish with 196-6 and a 2 wicket win. Pick of the Garby batsmen was Neville Kemp with 67 runs.