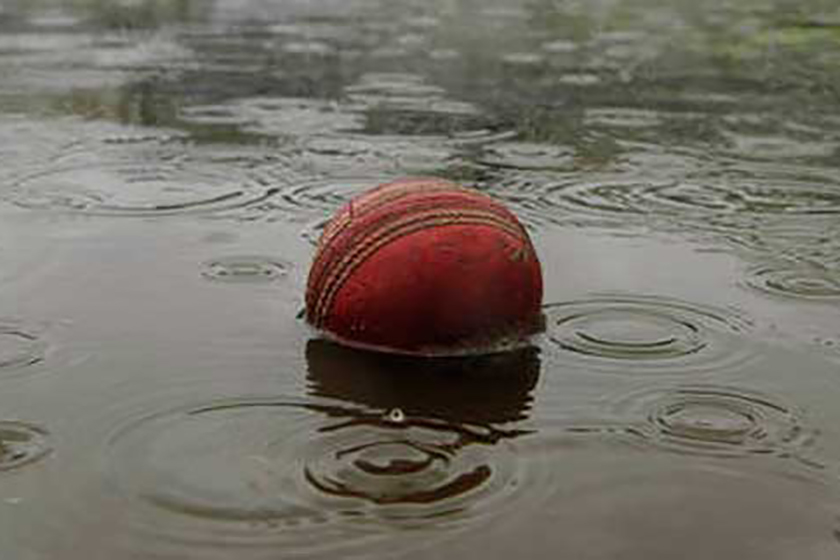 Garboldisham 3rds were at home and up against Great Ellingham who won the toss and put themselves in to bat. The visitors scored a comfortable 181-6 after their 45 overs with Peter Barnes being the pick of the Garby bowlers with 3-38. Phil Carr and Andy Freake opened for Garboldisham. Freake was bowled on 27 but Carr ended on 71* and in partnership with Charlie Wright (46*) they brought the game home for Garby who finished on 182-4 and a 6 wicket win. Phil Carr continues to impress in a role as an all-rounder.

The 4ths were away at Swanton Morley. The home side won the toss, elected to bat and picked up 181-7 with Tom Corroboy taking five of the wickets and going for just 20 runs. Garboldisham struggled with the bat and were 145 all out. Nick Asker was the pick of the batsmen with 45.