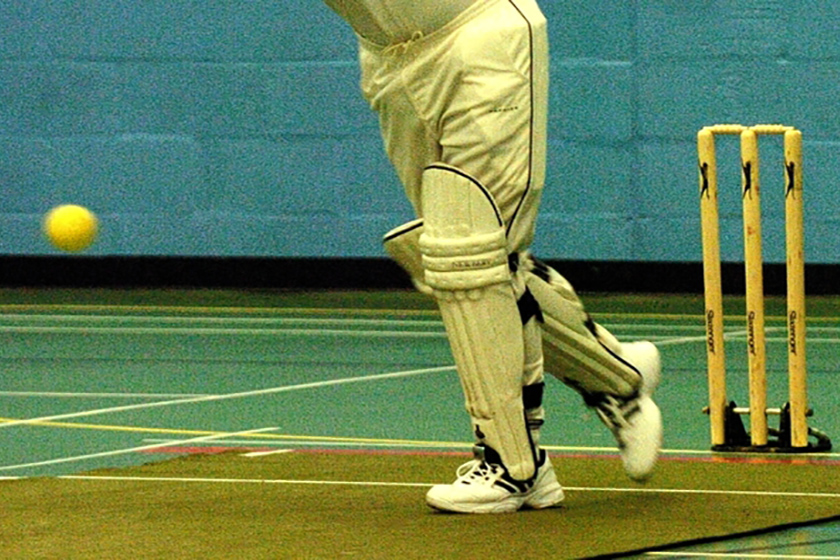 A strong win against Mundford on Sunday 29 November saw Garboldisham secure their place in the Finals of the Breckland Indoor League competition. Captain Rob Fuller takes up the story…

Garboldisham won the toss and elected to bowl. They had to play the game with 5 players as Matt Allin was unable to make the match. Mundford started off badly as the non-striker decided to run regardless of the where the ball went and got run out. Garboldisham picked up regular wickets without really conceding many runs. Paul Feavearyear picked up a triple wicket-maiden as well which in a game of indoor cricket is extremely good.

All Garby required to win was 35 runs so Sam and Fev started off steady, just picking up singles without taking any risks. After their 4 overs they had accumulated 51 runs. Gav and Batesy were the next two in and with a combination of some decent shots and some cheeky running when the bowler was walking back to his mark, the score soon shot up. As Garby only had 5 players Mundford had asked Fev to bat twice and Fuller and Fev carried on ticking the scoreboard over regularly and, barring a couple of dismissals, did so without any problems to give Garby a very comfortable win and a place in finals night in January. Our final group match is against Old Buckenham next Sunday 6 December.