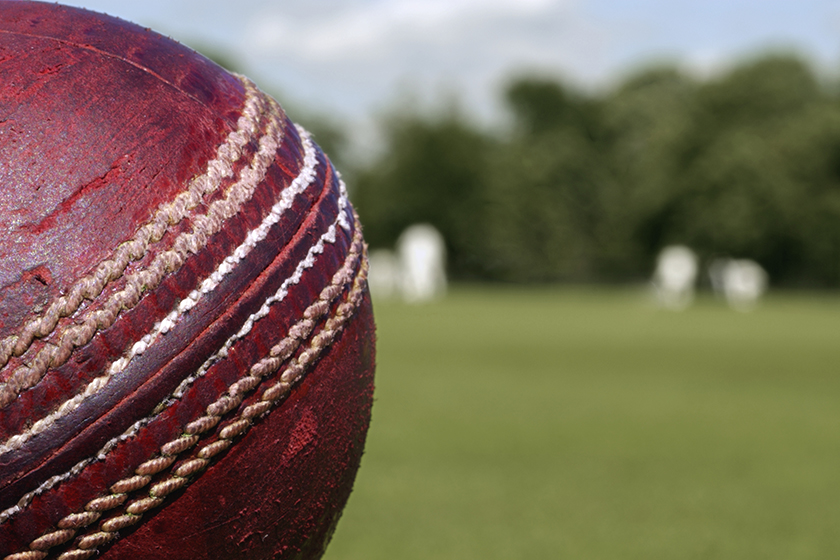 On the day of the game it didn’t look too good as Garby only had 5 players –however some late determination from manager Peter Barnes lead to Garby finding an extra 3 players to fulfil the fixture with Finnley Marshall, Matt Foster and Sophie Snowling making their Under 17 debuts. Travelling to Dereham we knew it was going to be a difficult challenge with Dereham having won all 4 of their games so far. Garby decided to field first and with both Dereham openers, Sam Inston and Ryan Fitt, starting well, their score was 46 off the first 5 overs. Fitt took the attack further onto Garboldisham hitting a massive 25 off one over. With the score at 90-0 off 8 overs, Garboldisham were looking at a high score to chase down, however an excellent spell of bowling from Tommy Ling and Callum Olpin slowed Dereham’s scoring rate down. Ling removed Inston for 31 with the help of an excellent catch from Sophie Snowling. Foster took the late wicket of West for 7, however Fitt continued to bat well and finished 91 not out, as Dereham posted a challenging 144 target. A great effort from Garboldisham considering the 3 debutants.

In reply, openers Callum Olpin and Luke Hollend started slowly but soon picked up the pace with the score at 50 off 7 overs, however when Callum lost his wicket to Ryan Batson-Long, Garby struggled to keep up with the rate. Luke Hollend continued to bat well and along with Toby Culling they both managed to steer Garboldisham to a respectable score of 121 for 1, falling 23 runs short of Dereham’s total, with Hollend 45 not out and Toby Culling 22 not out. Despite the loss, Garby were very proud with the way they played against a very good side in the shape of Dereham. On behalf of Garboldisham I would like to thank Dereham for their great hospitality during the evening and wish them the best of luck in the Under 17 title. A very enjoyable game of cricket, where cricket was the real winner….